In a perfect world, the idea of cliques would begin and end in high school. Unfortunately, as anyone who’s worked in a workplace made up of more than a handful of people can attest, cliques (or ‘micro-cultures’) are alive and well in a vast number of workplaces. In fact, in a 2013 survey by CareerBuilder, 43% of workers stated their office was populated by cliques. 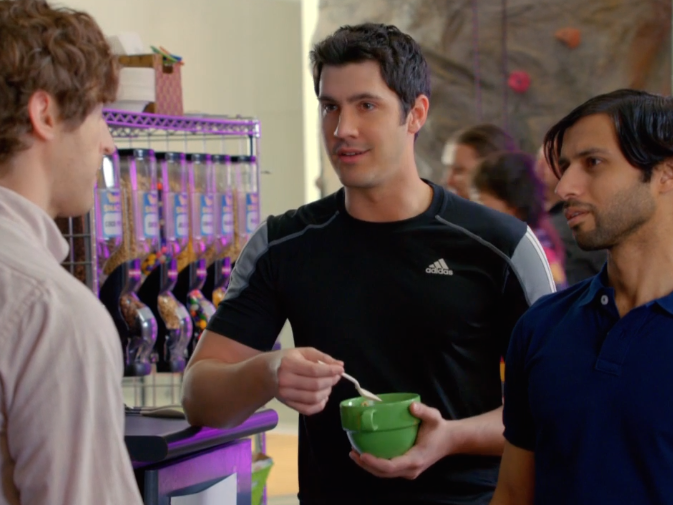 It’s natural for micro-cultures to form within your team, as close bonds are formed between team members who share similar backgrounds or experiences – for instance, it wouldn’t be unusual for all team members who work in marketing, or who are heavily into cycling on the weekends, or who have kids to form their own clique. Cliques may also form as team members with similar personality traits naturally drift together.

However, problems crop up when those cliques become exclusionary, and resistant to input from team members outside of their micro-culture. And while only 11% of people surveyed said they felt intimidated by cliques at work, 20% said they’ve done something they didn’t want to do just to fit in with a clique.

While it’s unlikely you can discourage cliques from forming altogether (after all, evolutionary psychology suggests we’re genetically driven to form groups), you can minimise the negative impact those cliques may have by ensuring that your team’s culture is strong enough to combat any pressures microcultures might present.

The best way to do that is to make sure that all team members know that your culture is an inclusive one. If a particular clique tends to dominate the conversation, prompt other, quieter team members to contribute. Encourage social activities that include all team members, such as coffee or lunch breaks. When breaking your team into smaller sub-groups, mix things up so people interact with those they may not usually work with.

At the end of the day, in order to maintain a positive environment for all team members, you’ll need to make sure that no one clique has more influence or say than anyone else, and that all team members feel like they have a voice.

>> Next: Why your team needs structure >>

With Ento’s team communication tools, you can ensure everyone in your team has a voice. Find out more here.