Team building: Why you need to embrace diversity

If you’re trying to build a team that’s creative and innovative, the worst thing you can do is to stack that team with people who are too similar.

Diverse groups, according to a study detailed by NPR, produce far better results than homogenous groups.

“We found that if you write a paper largely with people of your own group, it’s likely the paper gets less citations than if you write it with a broader group of people. You tend to do better if you stretch.”
– Richard Freeman, economist at Harvard University

The study in question, by economists Richard Freeman and Wei Huang, measured the rates at which scientific papers were cited by other papers. The research found that while researchers in the US are more likely to co-author papers with people of similar ethnic background, ethnically diverse teams of authors were more likely to be cited by more frequently, and be published in higher-impact journals.

The study also found that research papers involving collaborators from different universities or research groups led to more citations and higher-impact publishing, indicating that diversity in location is as influential as ethnic diversity. 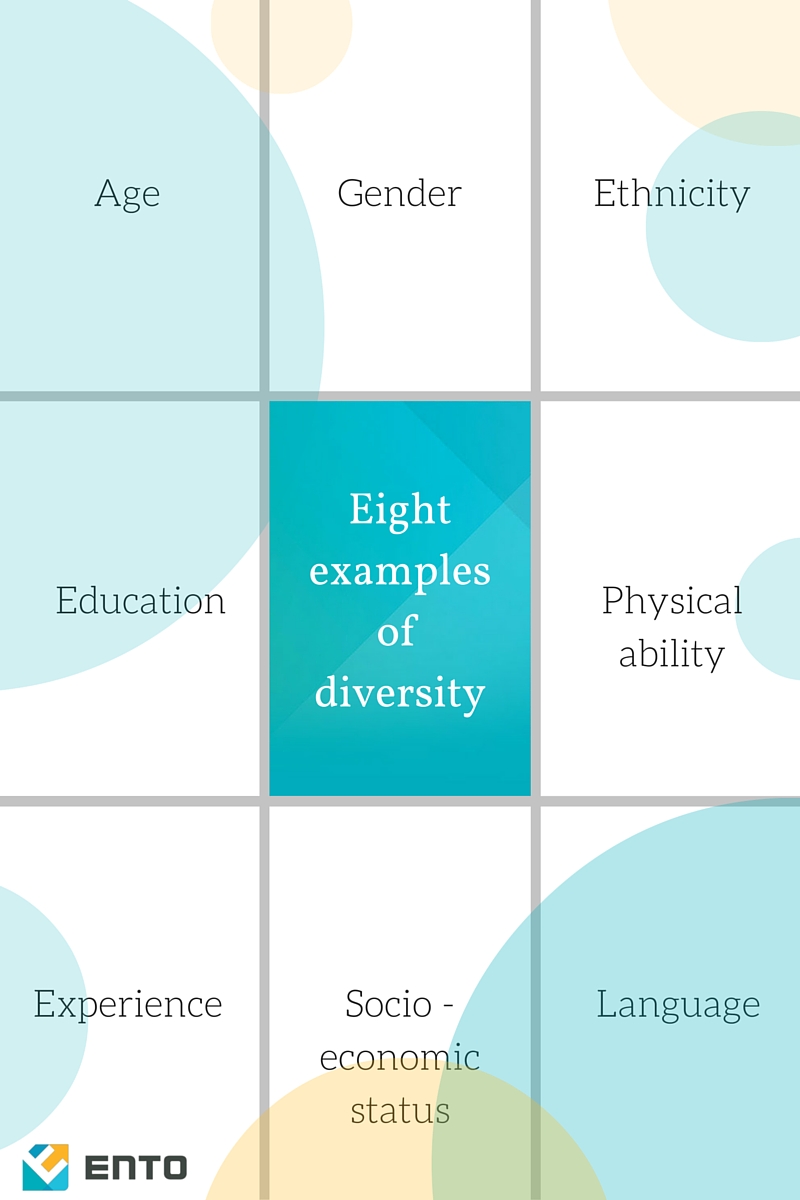 While the NPR study is primarily focused on ethnic diversity, there’s a wealth of evidence to suggest that diversity in all its incarnations benefits teams. People who are alike tend to think alike, and while working with people similar to yourself may be comfortable or familiar, you’re more likely to see great ideas or innovation come out of a more diverse team.

As they say – a comfort zone is a beautiful place, but nothing ever grows there.

>> Next: Why workplace humour works >>

At Ento, we know that a strong team is the key to success in any business – which is why all Ento users have access to a suite of team communication tools. Find out more here.